Rat Hunting with an M-1 Carbine ... and other stories!

[Warning: These rat trap stories and

may offend some - scroll down at your own risk]
In 2003, my bro Kurt sent some Emails and pictures (scroll down) detailing how he used an M-1 Carbine to hunt a pesky rat. Subsequently, other rat hunters have sent in their own stories of hunting rats. Crank up your speakers as the audio (heh, heh! ;-) should work in most browsers as you move your mouse rat cursor around the screen - my favorite is the grenade launcher.
Click on the guns to "vote" for your favorite rat story, send some rat email and add rat code to your web site.
Rat Trap Votes as of 1:37PM on 2023/01/27: 0 today, 0 yesterday, 1 this month, and 18,545 for all time ... auto-updates each minute 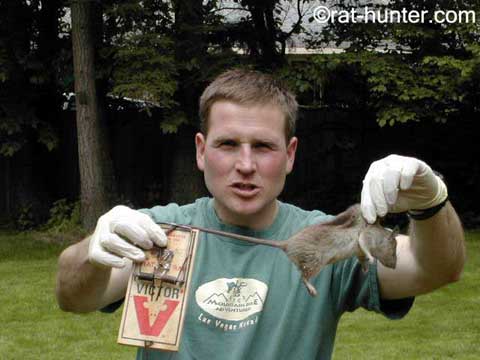 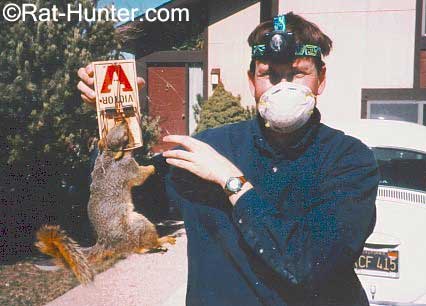 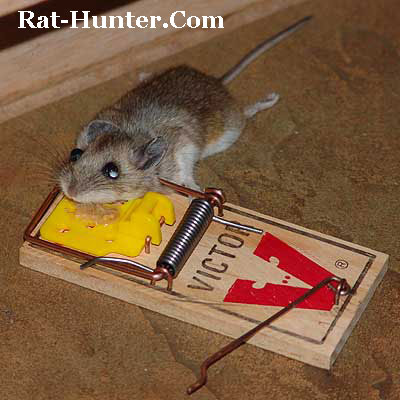 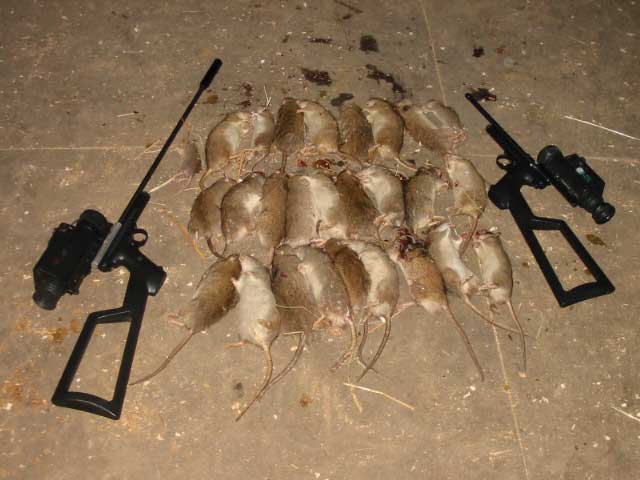 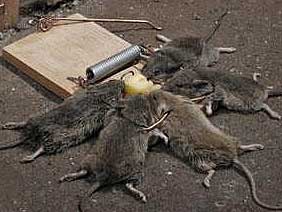 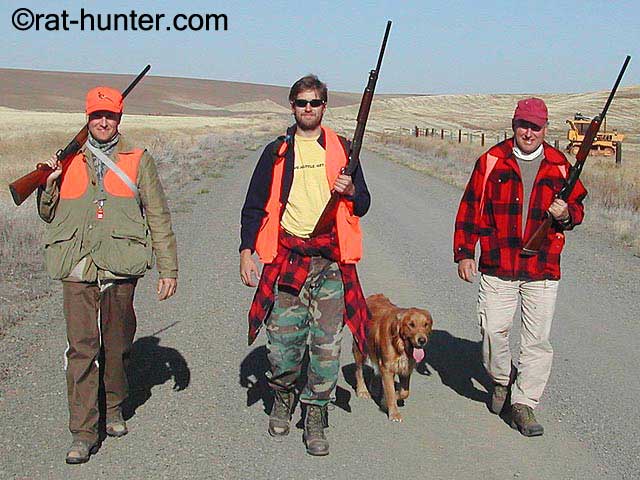 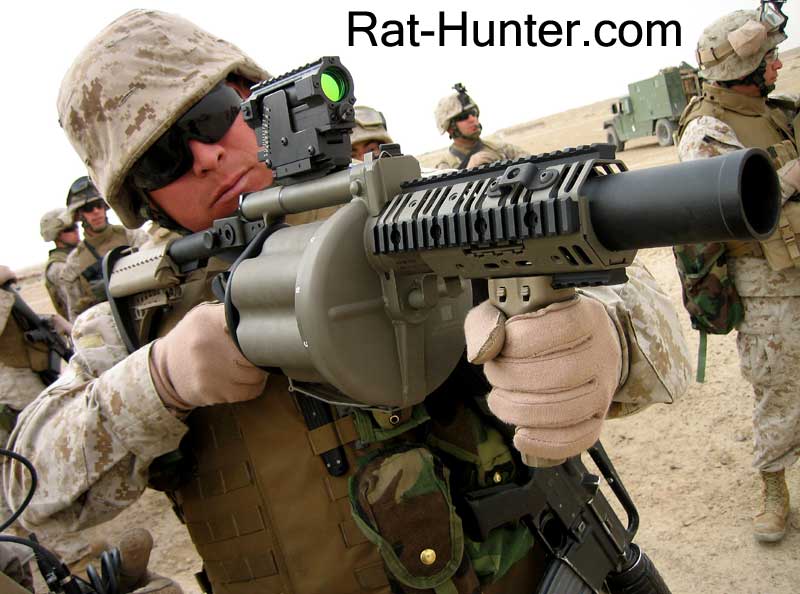 Rats versus Lawnmower - guess who wins?
Victor Rat Trap and Skippy Peanut Butter does the job

Mo's Victor Rat Trap in a rather gruesome kill

Marvin in the Army writes about desert rats in Iraq - insightful!
David's arsenal takes care of monster rats in his barn

Bill uses copper BBs to take out EVIL attacking rat
Margie takes out a buncha rats with her Daisy BB gun!
KurtS mortally wounds a rat with his 44 caliber black powder pistol and then, armed only with a CO2 BB gun and low on ammo, bravely battles a beserko rat.
Juna takes out rats by the dozen ... with NAPALM!
Man shoots at mouse - misses and wounds his Yahoo girlfriend instead
Leave rat hunting to trained professionals such as Kurt ...
Jeff's Victor Rat Trap - 'ol Lucky #7 - does the job!
Hunting Squirrels - the saga that started it all

Where did the bullets end up and weren't you worried about that?
No but I was a little surprised by the sound of a ricochet as one bullet hit the cement foundation. The other one I guess just went into the ground

What did the neighbors think of the gun battle going on in your garage?
Hey, this is Fall City White Trashville, not the Blue Heron Yuppie Homeowners Association.

The brand name of the mousetrap and/or rat trap is perfect!
Yep, "Victor" is the same mouse trap that brother Alek used 6 years earlier when he was squirrel hunting.

What was your next step if the Victor mouse trap didn't work?
Call in the three shotgun dudes to take out this rat. If those guys couldn't do it, then consider a grenade launcher or an RPG ... and if that still doesn't work, then move to weapons of mass destruction!

How did your friends find out about this?
The Bob Rivers Show talked about it on 102.5 KZOK on Friday, June 13th, 2003 and they even replayed it again on August 26th, 2003. Listen to the DJ's talk about Kurt's saga for 13 minutes and then some listener's called in with their stories.

Did you consider selling the rat on eBay?
Nope - I gave 'em a proper burial.

Should I use an M-1 Carbine to take out rats or other vermin?
Kurt is a trained professional vermin hunter ... do NOT attempt this in your own home. A 78-year old grandmother tried using a 16-gauge shotgun against squirrels but ended up shooting herself - fortunately she ended up being OK ... but again, hunting vermin is serious business left to trained professionals such as the Fall City Rat Hunter!

What would you have done if these had been water rats?
I'd use either the Budweiser Airboat or my Navy Seal zodiac boat ... nuff said!


Email the Fall City Rat Hunter himself and tell him your story so we can publish it here! ;-)